The charge is clear – video is taking over the digital world.

And while many nonprofits are excited at the prospect of integrating more video into their marketing, communications, and fundraising efforts, there are a few considerable challenges to tackle beforehand. Participants in See3’s recent Creative Brief Challenge echoed what many nonprofit professionals feel intrinsically to be true – a whopping 68% said the greatest barrier to creating more video was “a lack of staff and resources” to actually make it happen. Creating video is just plain resource-intensive.

The answer, then, is not to not create video. It’s to do it with intention, and make the most of the videos you do create.

That means knowing the role that video plays in your overall digital strategy. At what points can video serve to deepen the connection between your beneficiaries or supporters and your mission? How can video work harder for your mission?

Over the course of this series of four articles, the See3 team will help you think through exactly this question, so the investment you do make in video engages your audiences and moves the needle for your mission.

Regardless of your mission, every organization’s marketing communications is about moving your audiences from just learning about your work to becoming an invested supporter. Depending on the goals in your overall digital strategy, video could play a role at any (or all) of these four overarching points on your supporter journey: Awareness, Engagement, Activation, and Relationship.

In this article, we’ll start with Awareness.

Every day Americans are exposed to 3,000 or more advertising messages (some sources say between 4,000 and 10,000). We have to filter that information somehow. Most of us are doing that by answering one simple question every time we filter through our feeds or scan the environment: “What does this have to do with me?”

So if you want to make an awareness video and get your message out in a way that resonates, the first step is to be super clear about who you’re talking to – and how they would answer that deceptively simple question above.

Here’s an example of an awareness video See3 created for our clients at Ceres. Now, Ceres works directly with leading corporations on environmental sustainability and policy, but notice that this video isn’t really talking to that crowd. Take a look – how would you describe the intended audience here? Why might Ceres have positioned the video this way?

This audience is clearly aimed at more average consumers – families who are doing their best to make an impact, and may not know that there’s an organization fighting the same fight on the corporate level.

The biggest challenge for nonprofits putting together an awareness video is often articulating that single, core message. It’s tough to fight the instinct to tell everyone everything about what you do! But honing in on a single audience, and recognizing that this one video is a doorway to a deeper engagement should help focus that content and make your awareness video more compelling. 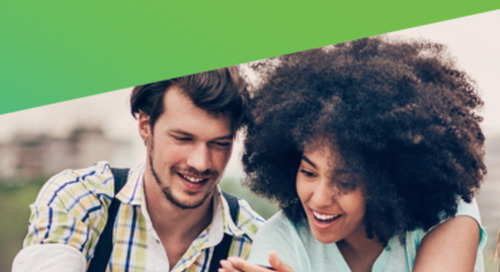 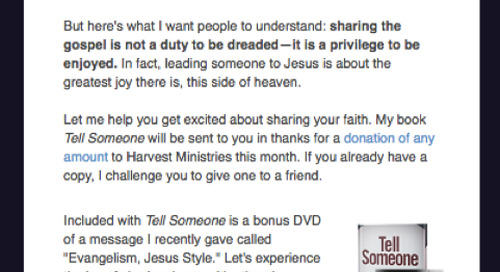 Let me start by apologizing.  One of the reasons that email fundraising sucks is because of people like me.... 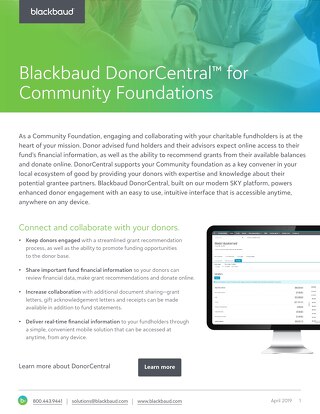 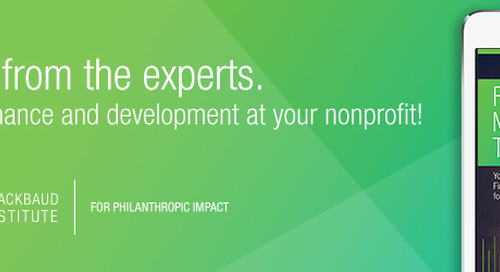 “You’d make a better door than window,” my father said as I once again positioned my 7-year-old self squarely in … 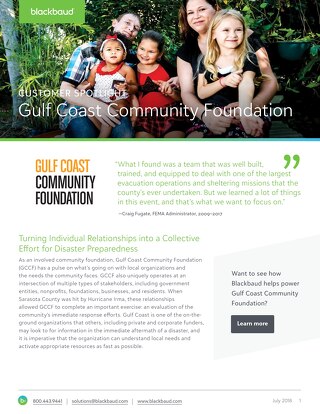 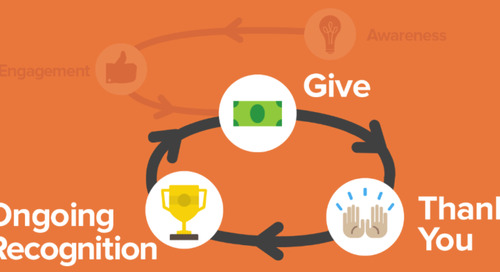 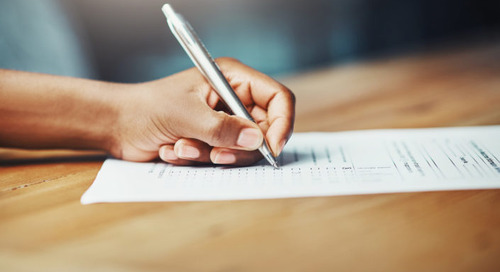 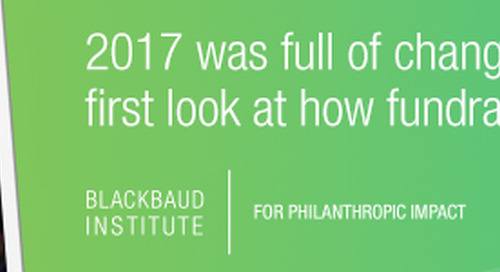 Across the world, 2017 was a year defined by change and uncertainty. We saw our landscape shaped by political divides, … 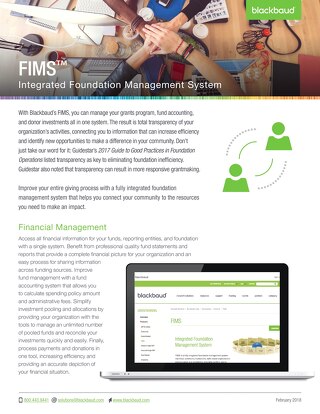 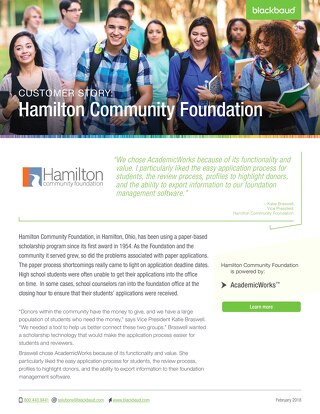 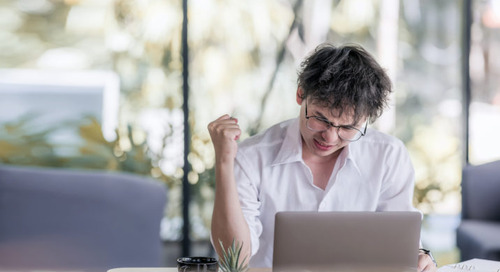 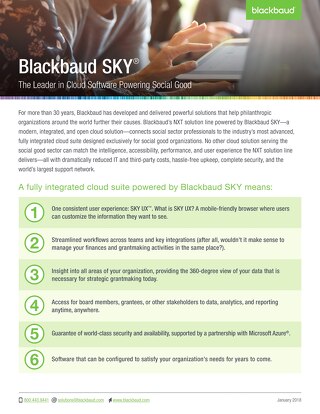 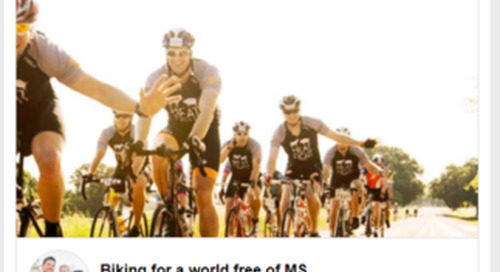 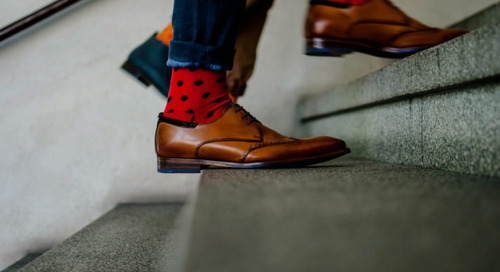 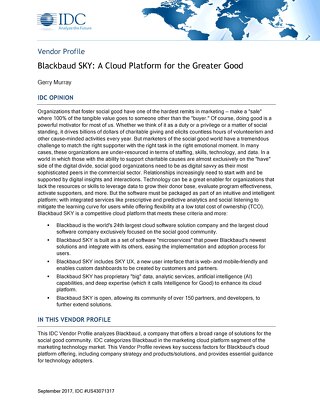