Why You Need to Broaden Your Organization’s Funding Horizons

This piece originally appeared in “The Right Mix: How Diverse Income Models Influence Giving” by the Blackbaud Institute. Download the full report to learn how to develop a stable, sustainable, and supported organization.

For all the attention paid to how nonprofits raise funds, there is very little public understanding about the practice of fundraising and the various income streams nonprofits rely on. There are widespread notions that fundraising is a necessary evil, or that dollars spent on fundraising are being diverted from the organization’s work. This is a dangerous mischaracterization of the role that fundraising plays in supporting and sustaining the work of the nonprofit sector.

At BoardSource, we understand there are real risks to underinvesting in fundraising, including the possibility of becoming overdependent on a small number of donors. Through the “Measuring Fundraising Effectiveness” framework we created with GuideStar®, BBB Wise Giving Alliance®, and the Association of Fundraising Professionals, we formed a way for nonprofit board and staff members to quantify the risk associated with a lack of diversification—what we refer to as the Dependency Quotient.

It’s a very simple concept that invites organizations to consider this question: What percentage of our operating budget would be left unfunded if we lost our organization’s top five donors?

For some organizations, this question reveals tremendous vulnerability and fragility. Without their top five donors, they would cease to exist. For others, it documents that a change in the giving of one donor—or even five—would be unlikely to create organizational distress.

The defining difference between these two realities is what this report is all about: investing in a smart, strategic, and diversified approach to fundraising.

There is no question that it takes time, effort, and—yes—money to build a strong and resilient fundraising program. But the fact is that investments in fundraising should be made not despite our need to fund our missions and work, but because of it.

[1] Source: 2016 Fundraising Effectiveness Survey Report, Center on Nonprofits and Philanthropy at the Urban Institute and the Association of Fundraising Professionals 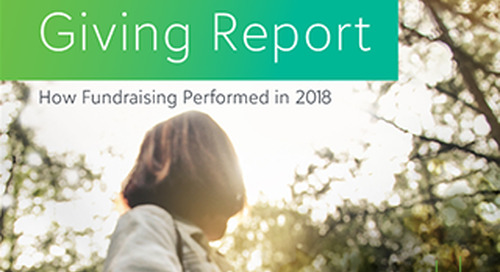 In our last Charitable Giving Report, we entered 2018 with a first look at answers to heady questions swirl... 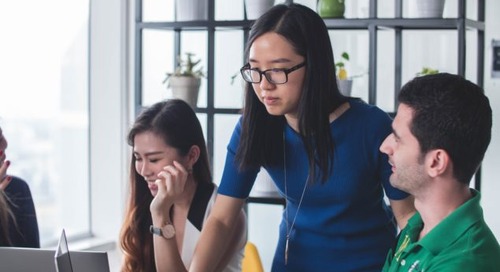 “Like a Girl” is a phrase we often hear to demean and deride, either consciously or not. Whether they are p... 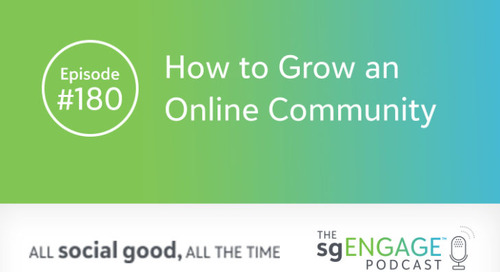 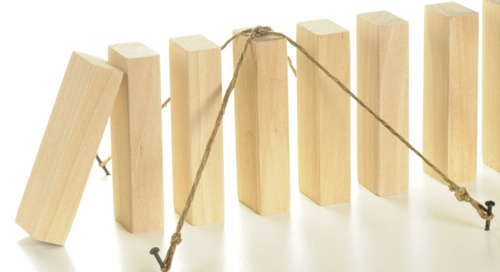 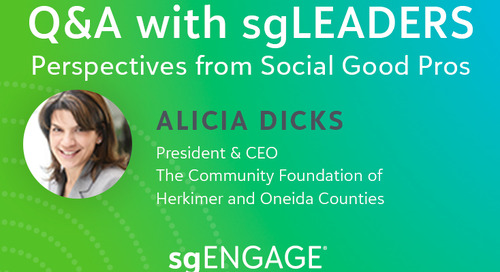 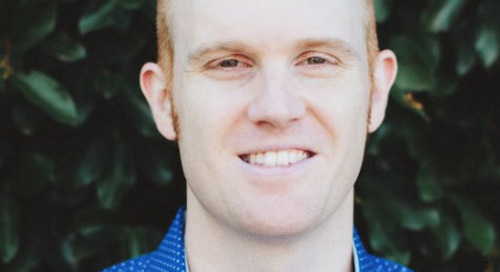 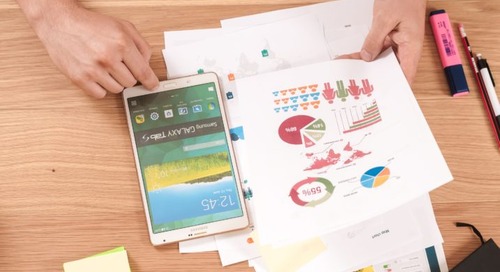 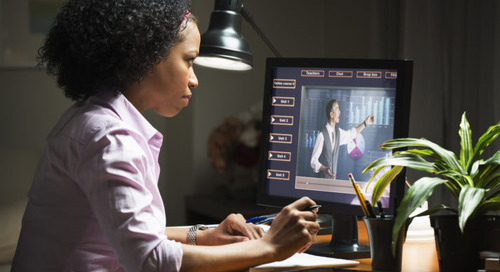 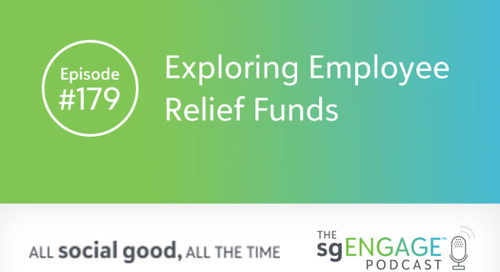 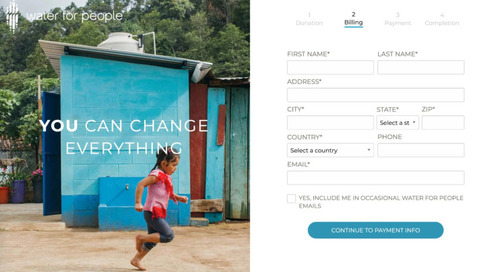 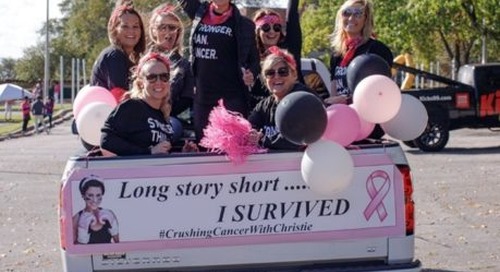 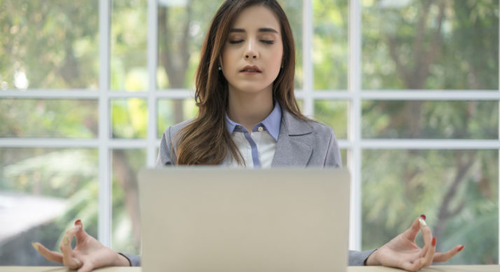 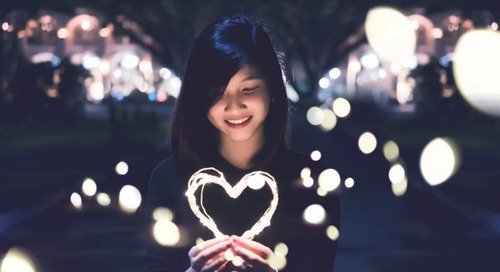 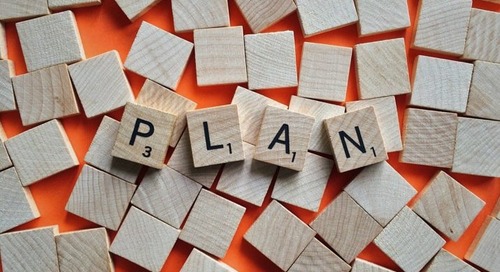 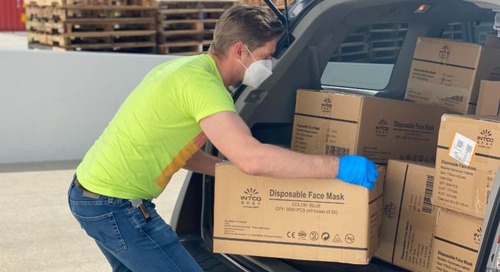 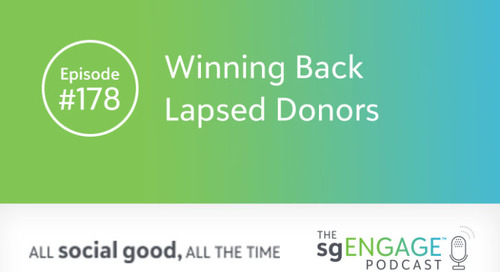 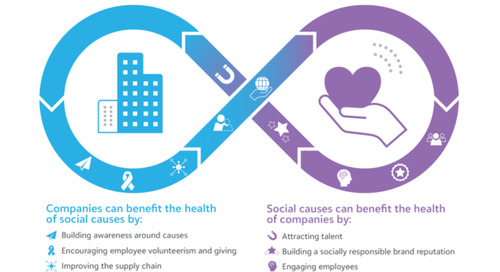 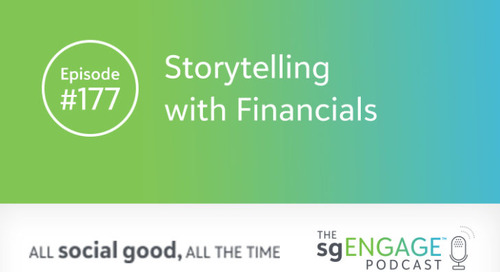 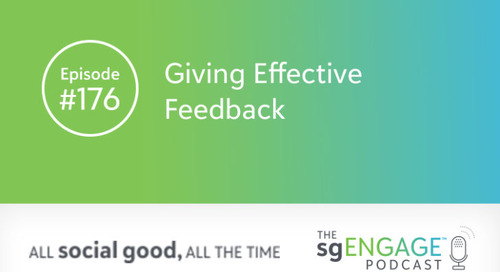 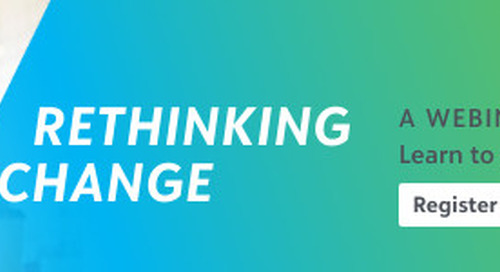 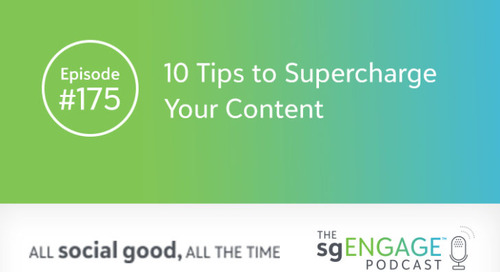