When nonprofits want to pinpoint where their donors are leaving, they often look at the last thing that happened to their donor as the tipping point that got them to stop donating. It could have been another nonprofit operating in the same space that presented itself as more “worthy” or it could have been a lack of personalization in their communications in calling or text-based campaigns.

However, the truth is often more complicated than that.

What motivates donors to give to your charity?

The truth is that your fundraising appeal, talking about how many people you are helping holds less weight than other factors like a donor’s personal perception about donating to your cause.

What they really want to hear from your appeal is what they are accomplishing by donating to your charity.

In a report by the U.K.-based Centre for Charitable Giving and Philanthropy titled “How Donors Choose Charities,” they conclude that:

This conclusion is drawn from research in which they identify the most common reasons that donors give. Some of these reasons are outside of your nonprofit’s sphere of influence, especially when it comes to bringing donors back for a repeat donation. For example:

But there are key reasons that donors make an initial gift that your nonprofit can work on, namely:

These donors donate to your charity with the expectation that:

If those are the metrics they used to measure the worthiness of your charity for their money, then failing to meet those expectations after the first donation is bound to create a drop-off in donors.

How do you fix that? Let’s look at why donors stop giving.

What stops donors from giving again?

It’s uncommon that a donor stops giving to a charity because of a single bad interaction. Donor churn happens because of a series of events over time.

Let’s take an example of a donor journey:

At any stage of this process, you could have intervened to reinforce the donor’s trust in your charity – for example, sending a personalized thank you letter or tracking how you are spending funds and communicating that to the donor.

Here are the most common reasons a donor stops giving to a charity:They think the charity didn’t need them.

How to Understand Why YOUR Donors Leave

So, you now have a list of common reasons why donors stop giving. But why are your donors leaving?

Without that information, you can’t put strategies in place that will get you results.

What the data you have can’t tell you

The data you get when a donor fills in a form for their first donation is not enough to pinpoint the reasons for donor churn.

Getting actionable data requires you to dig deeper. This data comes from donor complaints, compliments, recommendations, and feedback. Just like asking for donors to give, you need to be proactive when requesting donors for feedback.

Asking your donors for feedback

Here is the process you can use to identify and rectify the reasons your donors leave. Note that these steps assume that you are using a CRM or donor database to manage your data.

There are two ways to go about collecting feedback from your donors:

This is the subset of newly acquired donors or donors who have been giving in frequent intervals that can be pulled from your donor database.

To do this, you will need to define a lapsed donor for your organization. It could be someone who has not given in the last 12 months, or it could be a donor who has recently opted out of a monthly giving program.

Nonprofits use these terms to label their lapsed donors:

LYBUNT refers to the donors who have given Last Year But Unfortunately Not This. These are the donors who gave in the preceding year but not in the current calendar year.

SYBUNT refers to the donors who have given Some Year But Unfortunately Not This. These are the donors who gave in any preceding year but not in the current year.

The type of feedback you ask for from each of these donor segments should vary. There is always a question of how far you should go when segmenting communications with your donors.

The answer is: As far as you can.

One segmentation that is an absolute must for your surveys is differentiating based on donor type. For a survey, here are the donor types you should take note of and how you should frame your survey:

Other questions that can help inform your donor communications plan include:

Services like SurveyMonkey and Typeform make it easy to create feedback surveys for your organization.

Example: Here’s a donor survey sent out by Lakeland Volunteers in Medicine with questions that provoke actionable answers: Not only do surveys give you valuable feedback from your donors that you can use to inform your donor retention strategy, they are also a form of communication that help you keep your donors engaged.

Once you have collected feedback from donors, you will need to sift through it manually to identify the root causes of your donor churn.

How do you motivate donors to give again?

Here are some things you can do to address the common reasons that donors leave:

The main reasons for donor churn are different for every nonprofit, but there are some general strategies that can improve your overall retention rate:

The most important step before actually putting any strategies in place is always calculating your donor retention rate.

Because that will serve as your baseline statistic.

With your donor retention rate, you can:

In addition to calculating your donor retention rate, segment donors through your CRM: Corporations have found the secret to retaining customers, and there are a lot of ideas that nonprofits can borrow from them. Multi-channel communication is one.

For example, Netflix has a whopping retention rate of 91%. They have achieved that through the sheer amount of communication that they facilitate with their subscribers.

Through emails and push-notifications, they continuously demonstrate the value of a subscription to their service to their subscribers by sending segmented, considerate messages.

If nonprofits could adopt that mindset and focus on communicating the impact of a donor’s contributions to a cause, through multiple channels, they can drastically improve their retention rates.

In a study by Network For Good, they helped nonprofits adopt a multi-channel communication strategy for a three month period in 2016. What they observed was that nonprofits that increased the number of channels they used to engage donors had a higher retention rate year-on-year.

In addition, nonprofits that used two or more different types of communications had a higher donation total and a higher average donation amount.

This is the advice that is most often repeated when the topic of donor retention strategies come up. What are the hurdles that nonprofits face when actually implementing it?

The lack of data

You need to track information on your donors, their donations, and where those donations are being used in order to send out meaningful communications to your donors.

The lack of effort

Setting up segmentations and automations for all your follow-up communications takes effort. Calling up donors to thank them takes even more effort. But the dividends you get from making that effort are worth it: The Network for Good study concluded that:

This goes to show the impact that even a rudimentary thank you can have on reducing donor churn.

Simply making it easier for your donors to give you feedback, suggestions, or complain can drastically improve your retention rates.

A report by Donor Voice on stopping donor churn talks about how actively soliciting feedback, fixing bad experiences, and improving good ones can improve relationships with donors, and lead them to a repeat donation. The cost of overhead is the bane of many a nonprofit. A misconception that most donors and some nonprofits have is: “The more money you invest in fundraising, the less money you have for a cause”.

Donors want to believe that one hundred percent of their donation goes directly towards helping people. But that simply can’t be done.

Dan Pallotta gives a fascinating TED talk in which he speaks about this misconception in detail.

If investing in a robust CRM or in tools that help you communicate across multiple channels like emails, text messages or phone calls can help you raise more money from donors, it’s natural that more money goes towards your cause.

The trick is to communicate the benefits of investing in overhead to your donors.

It is almost never a single, isolated incident that causes donors to stop giving, but a combination of factors which could start during the first interaction with your donors.

Finding these factors and implementing strategies to retain your donors requires proactive communication in the form of surveys to collect feedback from your donors. 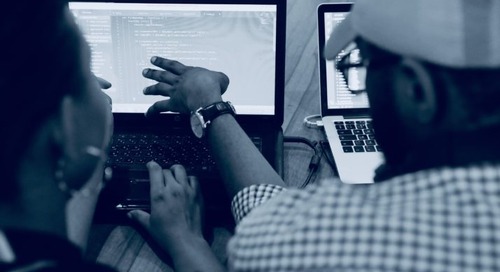 The decision has been made. You’re switching to a new CRM solution. And, because everyone loves change and ... 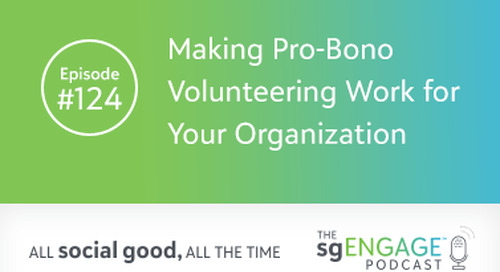 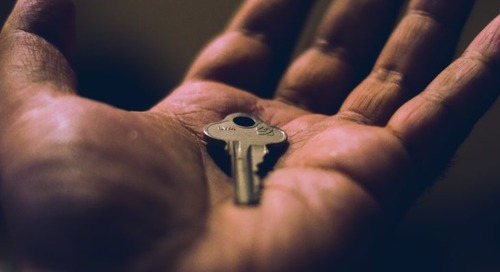 The Keys to Conducting Feasibility Studies for Fundraising Campaigns

Conducting a comprehensive feasibility study is a critical first step in every major fundraising effort. I think of it as … 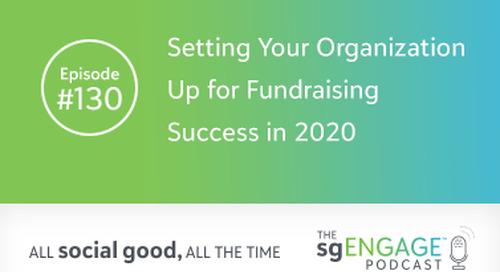 The sgENGAGE Podcast Episode 130: Setting Your Organization Up for Fundraising Success in 2020

The new year is always a time for planning and looking ahead, and that’s true for organizations as well as … 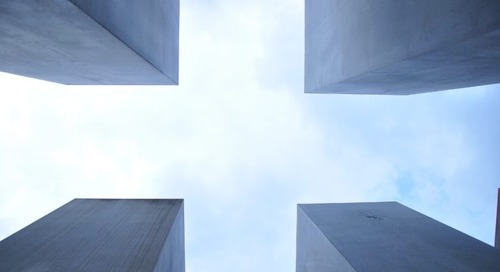 As we venture into the new year, and a brand-new decade, the world around us feels chaotic in many ways. … 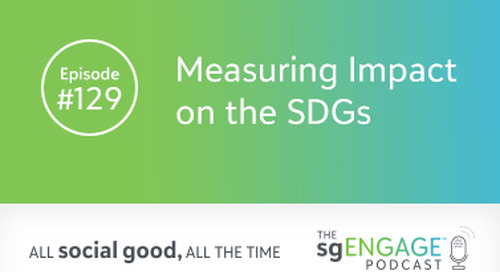 The sgENGAGE Podcast Episode 129: Measuring Impact on the SDGs 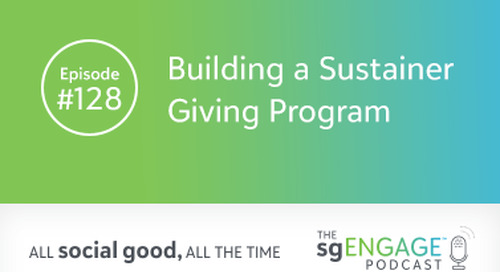 Culture is an important factor for organizations in having a healthy and high performing workplace. The right culture doesn’t just … 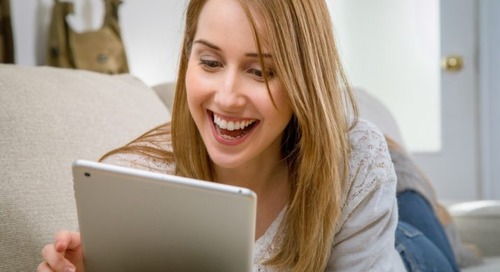 The 15 Most Popular sgENGAGE Articles Published in 2019

As 2019 draws to a close, I wanted to once again put together a list of the most-read articles published … 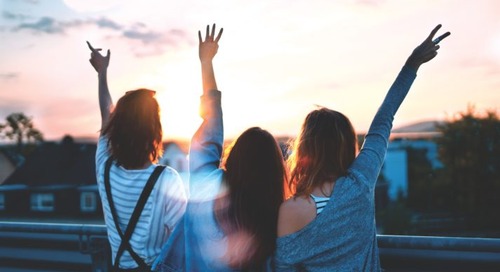 “The next generation of donors” is not just the latest fundraising trend or catchphrase for development teams. Nonprofit organizations have … 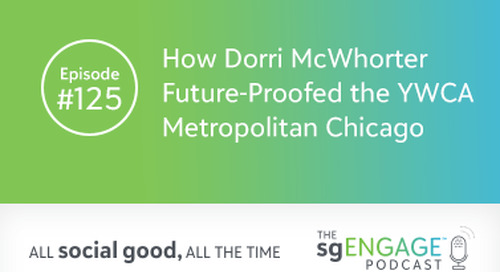 The decision has been made. You’re switching to a new CRM solution. And, because everyone loves change and learning new technology, you aren’t …

Pro-bono volunteering can be a strategic resource for social change, benefitting companies, social good organizations and individuals. But what makes … 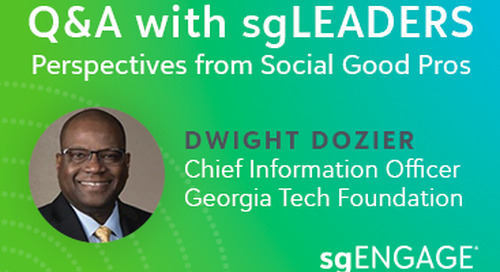 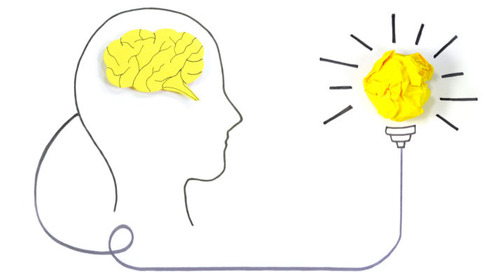 We’ve all heard of #GivingTuesday.  This global event, which takes place the Tuesday after Thanksgiving (this Tuesday, December 3rd) was … 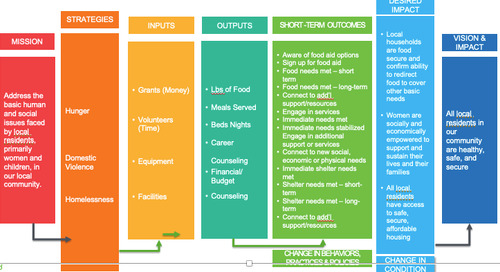 If you were one of the foundation professionals who joined us this year in Nashville, you are hopefully well into … 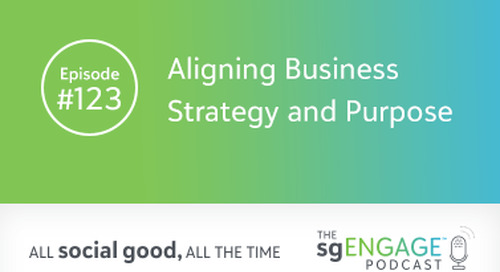 Companies are under increasing pressure to be socially conscious, if not socially active. But what’s the best way to do … 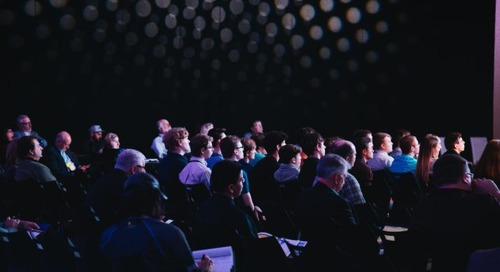 Is Speaking at a Conference Worth Your Time? 3 bbcon Speakers Weigh In

Speaking at a conference might be outside your comfort zone… or maybe downright scary. Not to mention it takes time … 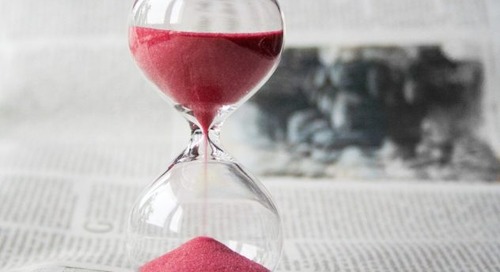 3 Weeks Until #GivingTuesday! Is Your Organization Ready?

#GivingTuesday is less than three weeks away… is your organization ready to leverage this global day of giving? From fundraising … 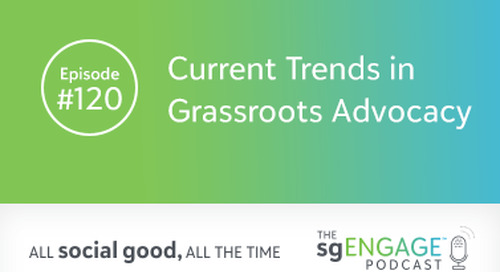 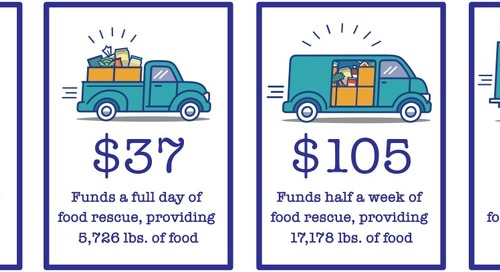 5 Tips to Boost Support for Your Organization on #GivingTuesday

#GivingTuesday has become such a powerful way for donors to connect with causes, whether in their community or a world … 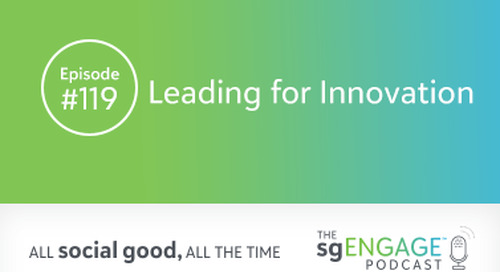 Innovation is a big buzzword today, but what does it actually mean for social good organizations to innovate? And how …