Have you ever read something that totally changes your perspective on a subject? When it comes to fundraising, it’s not uncommon for people in the nonprofit sector to have set ideas about the process of fundraising, but today’s guest is challenging those perspectives.

Topics Discussed in This Episode:

Subscribe to the podcast on iTunes, Stitcher or your preferred streaming service for future episodes!

“Things that the sector believed just were not true, especially from a donor’s perspective, but also from a technology perspective.”

“Engagement fundraising really focuses first and foremost on the consideration process that the donor goes through.”

“It’s not about moving donors, and it shouldn’t be, but that’s what people think. The key to success is to provide value in a way that helps donors move themselves forward in the giving consideration process.” 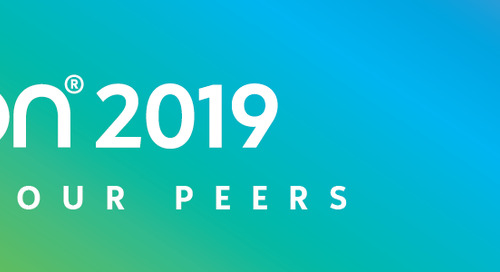 What Nonprofit Professionals Need to Know about the Brain

For my entire career, I have worked in the nonprofit sector, and I have a MPA with a focus on … 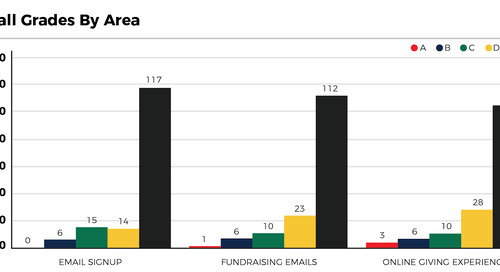 What You Can Learn About Online Fundraising from 152 Canadian Charities

Have you ever signed up to get email updates from 152 Canadian charities? What about receive, read, and ana... 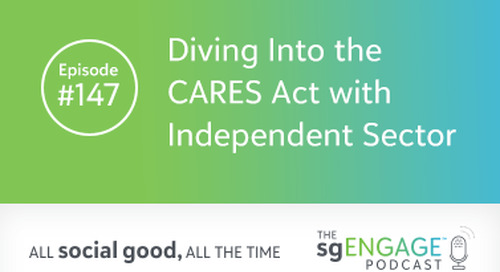 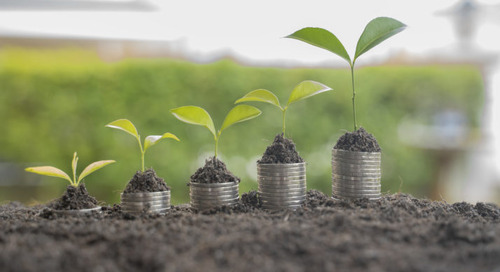 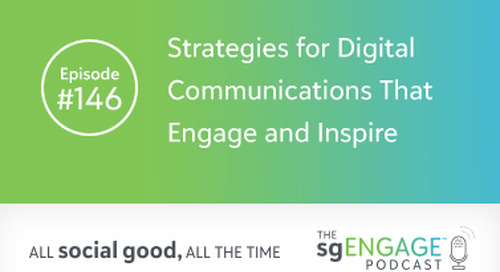 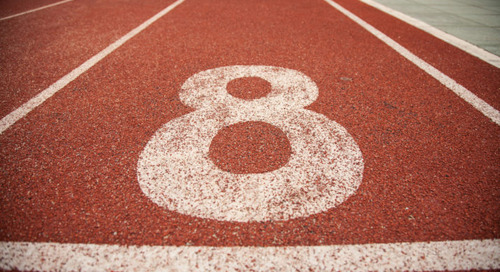 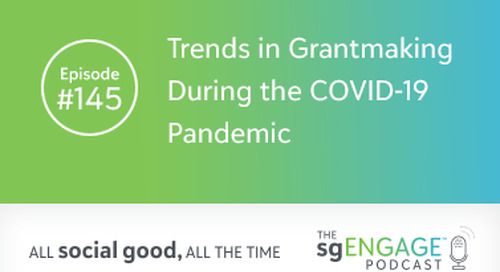 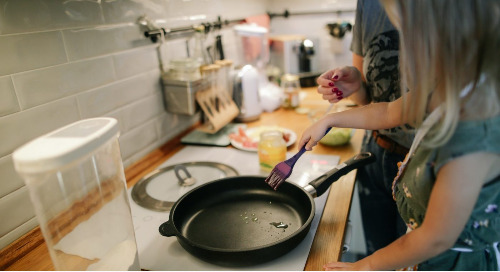 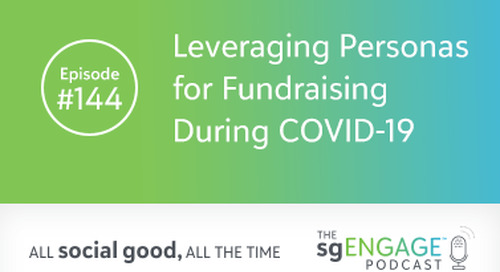 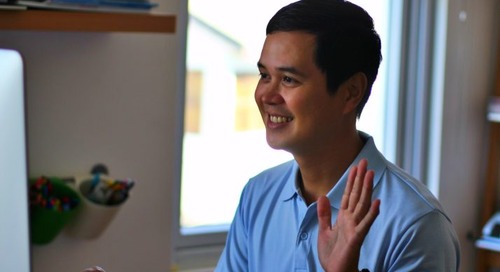 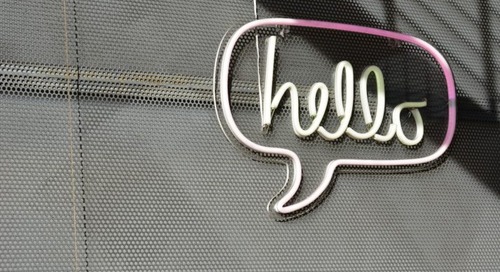 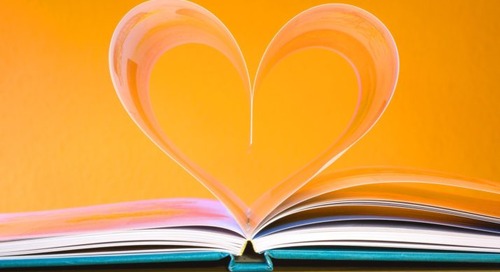 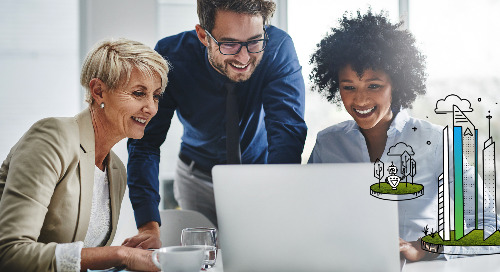